Salacia plant King kothala pioneer,株式会社盛光Are.
We are self-employed kothala King salacia plants of that belief.
We are a pioneer company with a 20-year track record of manufacturing and selling Kotarahimbutsu products made by processing and manufacturing raw materials imported from Sri Lanka in Japan. In addition, we grasp the differences in the characteristics of the trunk and leaves of raw materials, and manufacture health foods, cosmetics, and foods that take advantage of these characteristics.
Quality natural materials to manufacture products that provide Unleavened extra ingredients as much as possible. Also has product development based on the evidence obtained from the academia, 5 patents and has obtained trademarks 1.
We point out that relatively soon and try it, you can feel the effects. Including the strong relationship between gut environmental improvements to the workings of the brain and immune function and reduce the absorption of sugars and lipids and oxidation effect on the flagship high-performance products, are very popular in the anti-aging market.
It is our hope awarded feel the splendor of our products to more and more people.

Home »
Outline of the Company

Outline of the Company

Greetings from the Representative 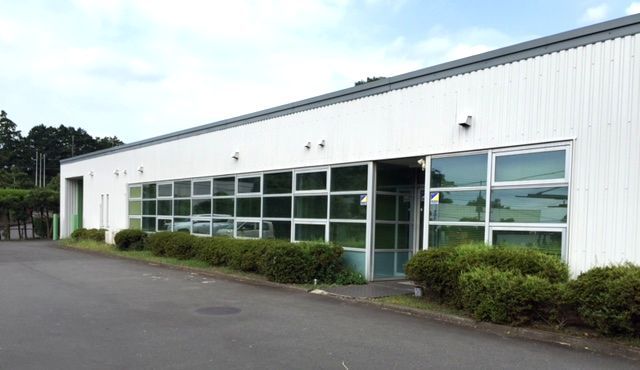 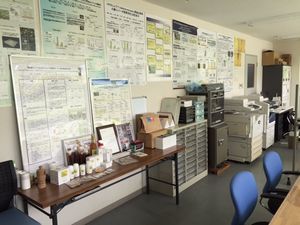 History
1999In April, residents in kothala obtains, and imported directly from Sri Lanka kothala stem and then manufacturing prototypes.
Try the President their own prototypes, tightening the West approximately 7.5 cm in 6 months successful.

Government introduced, Tokai University Numazu National College of technology, collaboration partners and functional studies are initiated.
Product development of Kotaro's tree, based on the research evidence is made.

2012In July 2008, "Cotara Soap" was released using the unique ingredients of the trunk.
In September, launched the "Cantara water lotion'.

This page has been translated automatically. Please note that it may differ from the original contents.

This page has been translated automatically. Please note that it may differ from the original contents.